Have questions or comments for the Sheriff? Send an e-mail to Sheriff Rambosk. 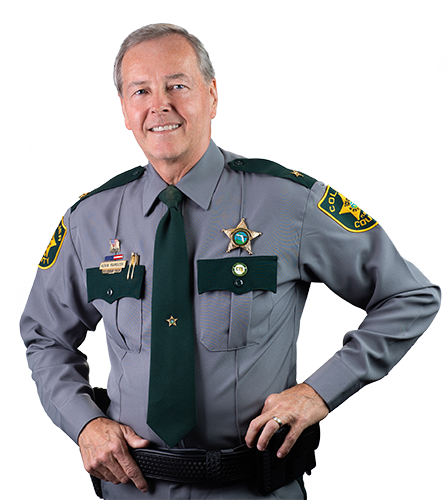