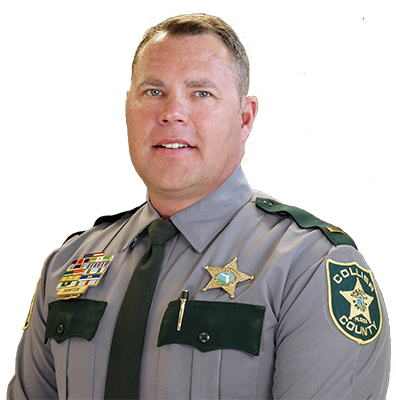 Lieutenant Rich Hampton began his career proudly serving in the United States Air Force and was deployed during Operation Noble Eagle after September 11, 2001.

He joined the Collier County Sheriff’s Office in 1997, serving in the Naples Jail Center as a Corrections Officer.  Lt. Hampton became duel-certified as a law enforcement officer and moved to the road to serve as a Road Patrol deputy.  He was an instructor for the Agency’s DRILL Academy, transferred to the CCSO Gang Unit as an Investigator, and subsequently was promoted to Gang Sergeant.

Lt. Hampton currently serves the Agency as the commander of the North Naples District One Substation. He is a graduate of the University of Louisville Command Officer development program and is a prior Executive Board Member for Florida Gang Investigators Association.

He holds a variety of instructor certifications and is an Adjunct Professor at St. Petersburg College specializing in Juvenile Delinquency and Criminal Street Gangs.

Lt. Hampton is married to wife Tara and together they have four wonderful children 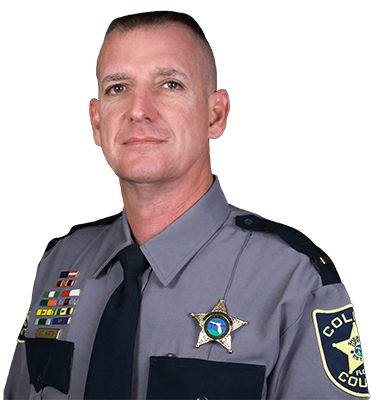 Lt. Martin began his career in law enforcement in 1991 with the Floyd County Sheriff’s Office in Indiana.  During the 10 years he was with FCSO he served as a Patrol Officer, Detective, S.W.A.T. Operator and as the Jail Commander.

Lt. Martin joined the Collier County Sheriff’s Office in 2001, and is currently assigned to Patrol as the Golden Gate Commander.

While with the CCSO Lt. Martin has served as a Patrol Deputy, Violent Crimes Detective, Homicide Detective, Patrol Sergeant and as an Operations Lieutenant.

Lt. Martin is a retired United States Air Force Master Sergeant and served on both active duty and as a reservist.

Lt. Martin is married to Tamy Martin who is also a member of the CCSO.  They enjoy travel and the outdoors. 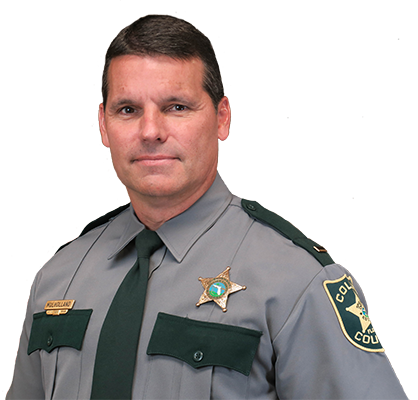 Lt. Jay Mulholland has been a law enforcement officer for 21 years. He decided on a career in law enforcement while he was in the U.S. Army, where he was a crewman on an armored tank and a sergeant in an office. Mulholland wanted a challenging career where he would work outside.

Lt. Mulholland began his law enforcement career in 1988 working in corrections for the Travis County Sheriff’s Office in Texas.

He joined the Collier County Sheriff’s Office in May 1990. He started his CCSO career in corrections, followed by road patrol, the former DRILL Academy, and back to road patrol. He has risen through the ranks and most recently was a field supervisor before taking over the East Naples substation in early 2009.

Lt. Mulholland grew up in Rochester, Minn. He enjoys spending time with his two children, swimming, bike riding and visiting with friends. His hobbies include golf, riding motorcycles and working on cars. 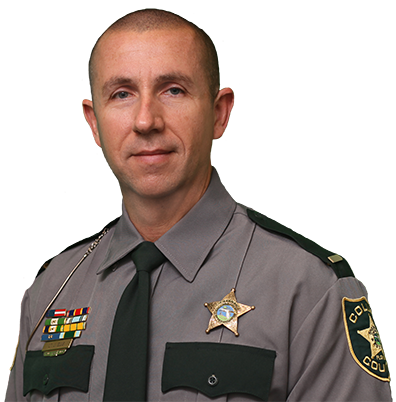 Lt. Ellis has an Associates Degree in Criminal Justice, a Bachelor’s Degree in Management and a Master’s Degree in Administration.  Lt. Ellis is married and has two children. 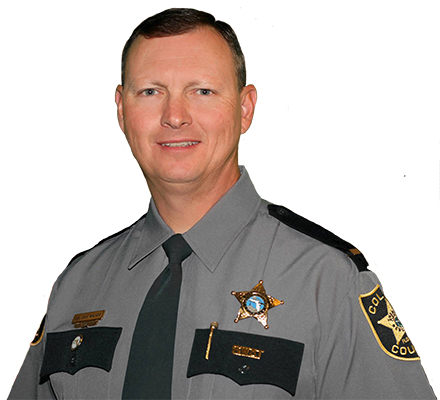 Lieutenant Jake Walker began his law enforcement career in 1992 as a police officer for the Village of North Palm Beach Department of Public Safety.  During his two years there, Jake specialized in community oriented policing, and he was the police department’s police officer of the year in 1992.

In addition to his current duties, Lieutenant Walker is one the agency’s trainers; specializing in Emergency Vehicle Operations/Driving, Defensive Tactics, Firearms, and Response to Mass Violence Incidents.

Lieutenant Walker and his wife, Marci, have been married for twenty-four years, and they have four children.

“I believe the key to all success in law enforcement, and certainly in life, is our desire to serve others first, to build authentic relationships, and to work collaboratively to solve our community’s problems in creative and comprehensive ways.” 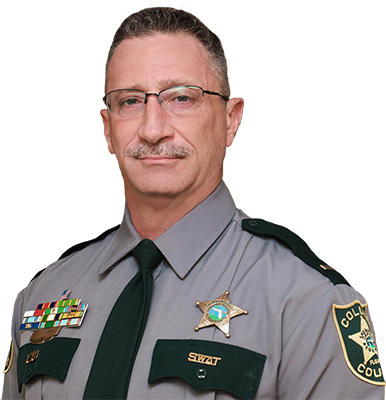 Lieutenant J.J. Carroll began his law enforcement career in 1988 and currently works as the Lieutenant of the Immokalee Sub-Station. The district is comprised of 44 members, covering 85 square miles. During his career, he has served in several capacities from Corrections Deputy, Road Patrol (Immokalee), Detective, SWAT Team member, Training Sergeant, Road Patrol Sergeant, and Operations Lieutenant in charge of all nighttime operations for the entire county. In addition to his current duties, Lt. Carroll is one the agency trainers, specializing in Defensive Driving, Defensive Tactics, Firearms and Use of Force training. “I get pleasure mentoring and training deputies and watching them develop their law enforcement skills.”

“I am living my dream everyday”. Since he was a child Lt. Carroll wanted to have a law enforcement career which began in the United States Coast Guard. After his Coast Guard duties Lt. Carroll moved to Naples to be closer to his family who moved here from New Jersey.