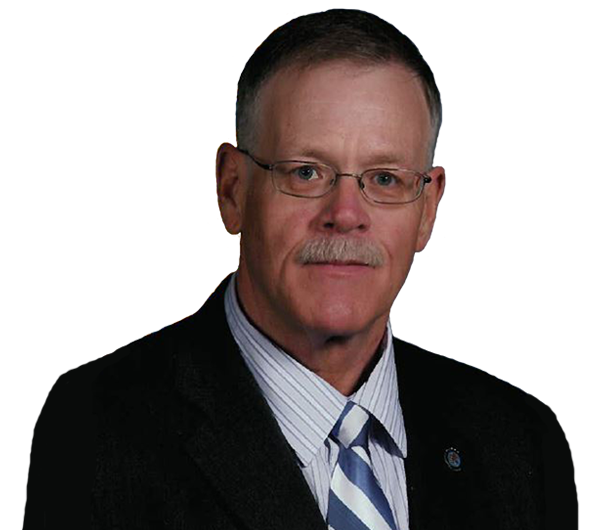 Greg Smith serves as the Chief of Administration for the Collie County Sheriff’s Office.  He began his public service career in  Collier County in 1977 and has continuously served in the fields of  Law Enforcement and Corrections.  He has progressed through the  ranks of the agency and was appointed Chief of Administration in  2005 having previously served for 11 years as the Chief of Corrections and Judicial Services.

In his role as Chief of Administration he assists Sheriff Rambosk in directing and guiding the following areas of the Agency; Finance and Budget, Information Technology, Human Resources, Facilities, Communications/911 and Management Services (Internal Affairs, Policy, Accreditation and Inspections). The Collier County Sheriff’s Office is currently comprised of 1227 members with an annual operating budget of $174 million dollars.

Chief Smith holds a Master of Public Administration from Hodges University and a Bachelor of Arts in Social Science from the University of South Florida and is a 2011 graduate of the FBI National Academy in Quantico, VA.

Chief Smith has been called upon to provide technical assistance to jurisdictions and agencies within Florida and has been a presenter at various seminars and conferences.  He has also been published in several periodicals on various aspects of Criminal Justice Administration.  Chief Smith served from 2003 through 2009 as a Commissioner for the Florida Corrections Accreditation Commission.  He was a member of the Leadership Collier Class of 1998 and the Leadership Institute Class of 2007.  From 2009 to 2015 and again from 2017 to the present, Chief Smith serves on the Board of Directors of the United Way of Collier County.

In his free time Chief Smith is an avid boating (fishing/diving) enthusiast and outdoorsman who is a very vocal advocate for the conservation of the natural resources of SW Florida.  He also holds a private pilot’s license.