On Oct. 22, 1993 the County designated “Law Enforcement Memorial Dedication Day.” The memorial that stands in front of the Sheriff’s Office is a place for family and friends to remember those that were killed in the line of duty. Their ultimate sacrifice will never be forgotten. 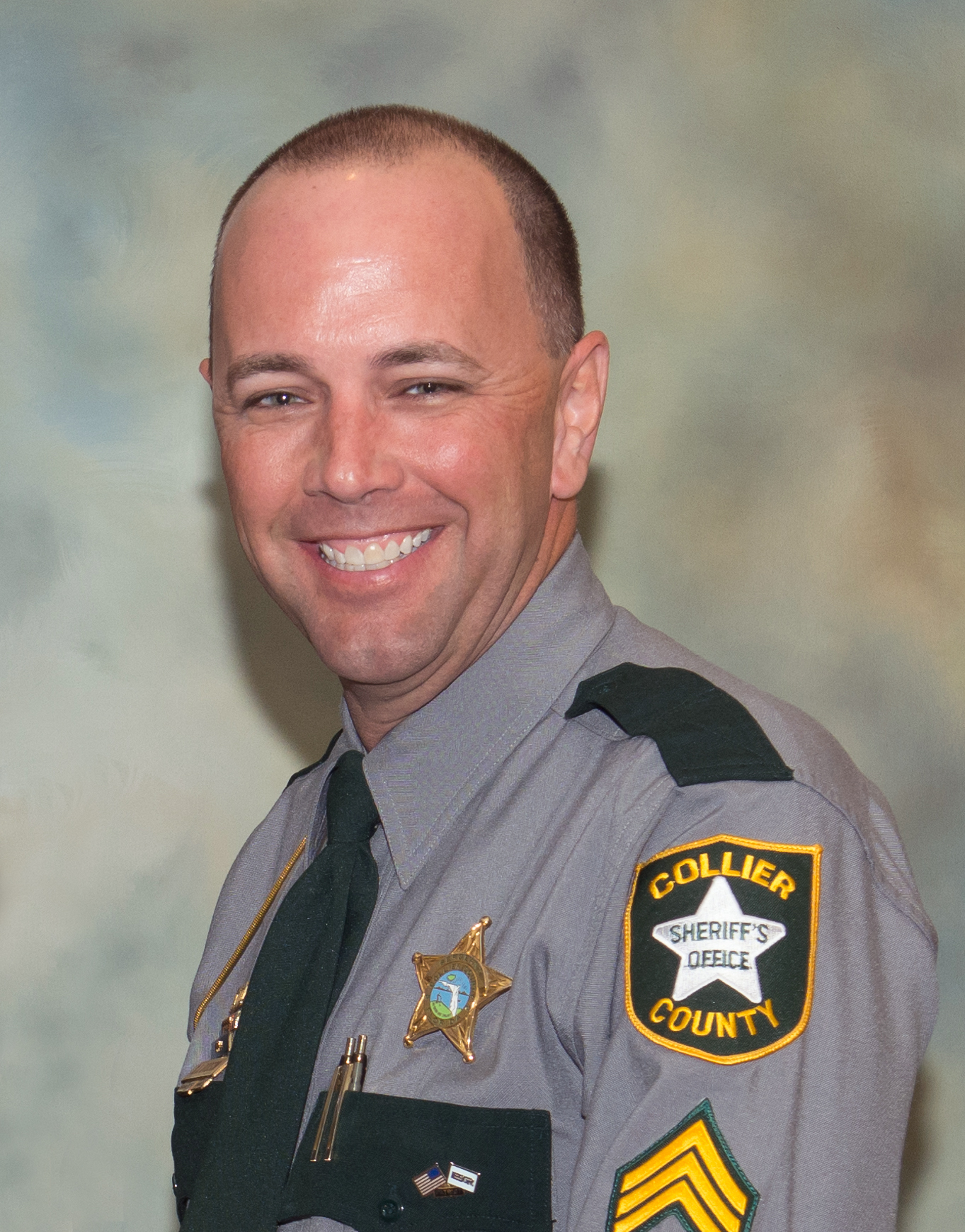 On Aug. 8, 2017 Sgt. Steve Dodson experienced a cardiac event and passed. Sgt. Dodson served the citizens of Collier county for over 20 years.   He served his last 17 years as a Sergeant in District 8 Immokalee.   His pledge to his duties was met with Courage, Pride, and Commitment. 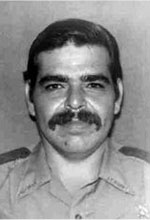 The morning of May 24, 1999, Deputy Raul "Rudy" Dimas, Sr., was driving west along Immokalee Road when he drifted into the eastbound lane. There he struck the left rear axle of a flatbed trailer with his car. Deputy Dimas, 50, and a 16-year veteran of the Collier County Sheriff's Office, was killed in the resulting collision. At the time of his death, Rudy was assigned to Road Patrol Duties in Immokalee. He was well liked by citizens and his fellow Deputies alike, and was noted for being able to bring calm to potentially explosive situations. He received several awards for his distinguished service in helping to solve burglary cases. His bilingual skills helped in many emergency situations in heavily Spanish-speaking Immokalee. 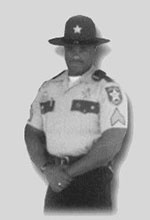 On December 13th, 1997, Sgt. Jones died, the result of a two vehicle crash on Oil Well Road. Sgt. Jones died instantly when his marked patrol unit left the roadway and struck a tree after being struck by another vehicle. Sergeant Jones was an eleven year veteran having served in Uniform Patrol, the SWAT team, Vice and Narcotics and the D.R.I.L.L. Academy. He was an avid athlete. In 1995, he won a Silver Medal in weight lifting competitions during the Florida Police Olympics. Sgt. Jones worked closely with troubled youth and was a positive role model. 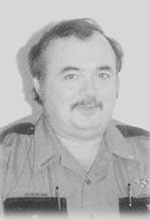 
On August 22nd, 1991, at 12:05 AM, Sgt. Williams died, the result of a single vehicle crash. Sergeant Williams had been returning through Jane's Scenic Highway, north of Everglades City, investigating a suspicious aircraft (believed to be a smuggler), when his vehicle left the roadway and struck a tree.
Corporal Mark Carlton Caperton (E.O.W. 09/23/1984) 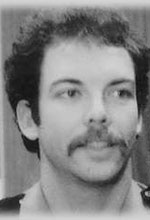 On September 23rd, 1984, at 2:25 AM, Cpl. Mark Caperton was involved in a two vehicle crash on US-41, while he was en-route to assist a cab driver who had been assaulted. Cpl. Caperton's Police vehicle was struck by a vehicle being driven by a drunk driver, who was traveling west in the east bound lane. Mark was killed instantly, as were the driver and passenger of the other vehicle.
Corporal Amedicus Quincy "Med" Howell III (E.O.W. 03/29/1983) 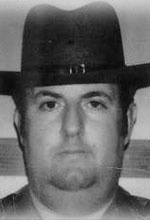 On Tuesday, March 29th, 1983, 9:10 PM, Cpl. Med Howell observed an Armed Robbery in progress at a convenience store on Lake Trafford Road, Immokalee. After calling for assistance, a high speed pursuit ensued. The five (5) subjects attempted to evade road blocks and fled through several residential areas. The chase ended when the suspect vehicle crashed into a parked bus. As Cpl. Howell stopped his vehicle and exited, a volley of gunfire erupted. Med was struck by a single bullet above his protective vest and died. 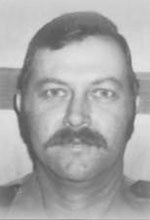 Allen Amos, a life long resident of Immokalee, on December 3rd, 1979 responded to a report of gun shots in the area of the Immokalee Ranch Feed Lots. Upon arriving he and one other deputy observed two (2) juveniles, who had apparently illegally killed a hog. While arresting these juveniles a shot was fired by a 26 year old male who was concealed near-by. Allen was struck, by a bullet, in the head and died instantly. 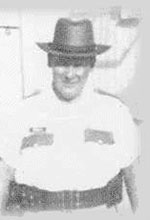 On Saturday, December 2nd, 1972, at 11:30 PM, Deputy Anglin (two months shy of his first year of service), while on patrol was investigating a vehicle accident on SR-92, 4 miles north of Goodland /Marco. The driver of the vehicle (22 YOA) was being arrested for DWI, when he began to resist. Several civilian witnesses assisted in placing the subject in Deputy Anglin's vehicle. Deputy Anglin was on the radio advising dispatch of the arrest when he suffered a heart attack and died.
Deputy William Ervin Hutto (E.O.W. 12/24/1931) 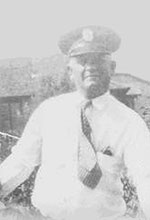 On December 24th, 1931, Christmas Eve after leaving a party distributing gifts to children, Deputy Hutto surprised a group of liquor handlers, near the Baron River. While attempting to effect their arrest he was shot by a bullet which penetrated his heart. Deputy Hutto clung to the escaping law breakers vehicle, trying to stop their escape, the vehicle dragged him a considerable distance before he died.
Deputy William Irwin - Southwest Mounted Patrol (E.O.W. 01/20/1929)
Deputy Irwin was killed in the line of duty on January 20th, 1929 when his motorcycle was struck head on by a motorcar in heavy fog, while he patrolled from Monroe station. He was a deputy for only 60 days before being killed. William Irwin was survived by his wife Nettie Irwin and two children (Blanche and Billy). Nettie died in August 1965 and is buried next to William at Arlington national Cemetery.
Deputy W. B. Richardson - Southwest Mounted Patrol (E.O.W. 12/14/1928)
Deputy Richardson was killed in the line of duty on December 14th, 1928 when his 1928 Harley Davidson motorcycle struck a bridge while patrolling the Tamiami Trail from Paolita Station (the last station before the Dade Co. Line). He was a deputy sheriff for only 14 days before being killed. Richardson’s body was shipped to his hometown in Kansas, his wife and children were never heard from again.