Can You ID These Men?

Deputies are asking for the public’s help identifying the men shown in these pictures.

On Jan. 7 a grand theft of a reverse osmosis water system occurred around 9:20 p.m. at a residence off of Everglades Boulevard South in Golden Gate Estates.

Infrared surveillance video from the incident show two men arrived to the residence in a dark colored Ford truck. One man was seen wearing a black  hoodie with “POLO RL” written on it, dark pants and had facial hair. The other man was also wearing a black hoodie, black pants, boots and glasses. The surveillance video shows the two men removing the water system and loading it into the truck.

Detectives are asking for the public’s help identifying the men pictured. 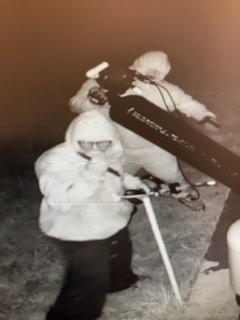 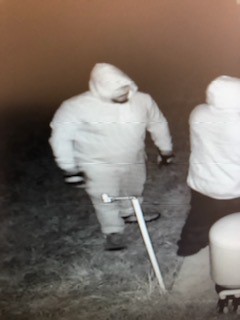 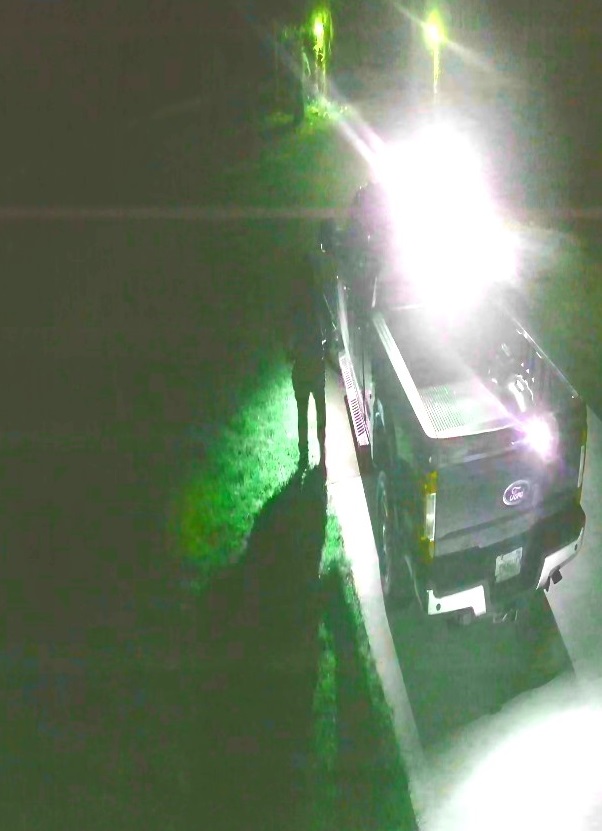 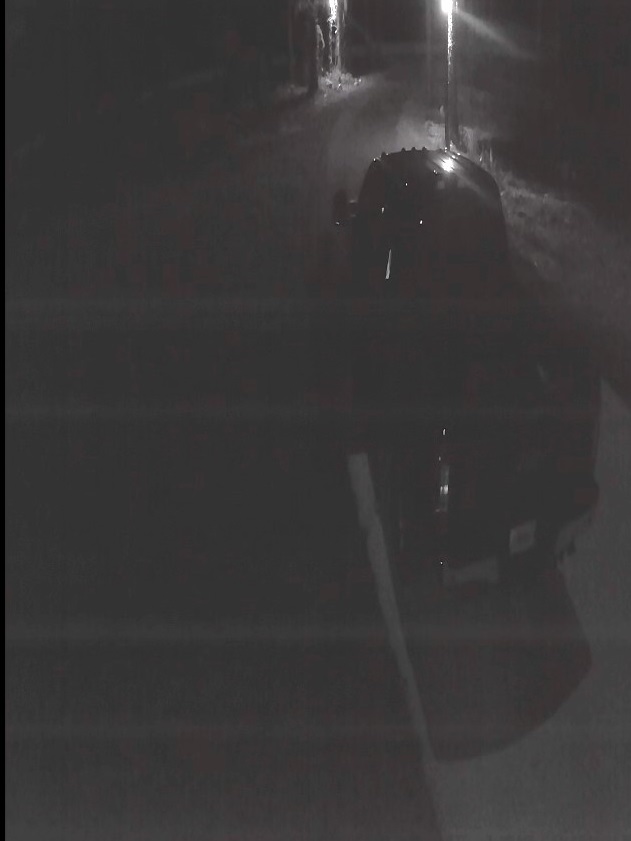