Search Warrant Leads Deputies To Fentanyl And Other Drugs, Arrest

Sheriff Kevin Rambosk announced Thursday an investigation by the Collier County Sheriff’s Office has led to the arrest of a Golden Gate man and the seizure of a cache of drugs – including the powerful opioid fentanyl, cash and fraudulent credit cards. 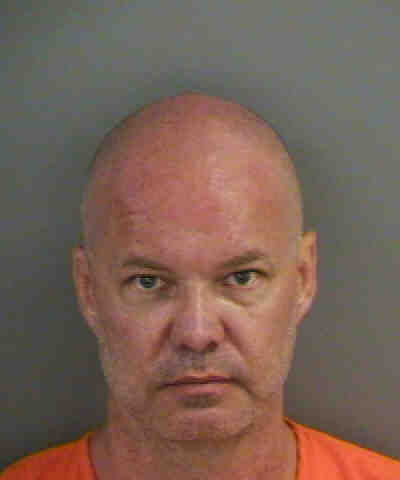 “With this arrest by our dedicated and committed detectives, we continue to send a message that drug dealers won’t be tolerated in our community,” Sheriff Rambosk said.

Detectives with the Collier County Sheriff’s Office Vice and Narcotics Bureau executed a search warrant at Green’s residence Wednesday following an investigation into alleged narcotics activity. A search of the residence turned up the following items:

- Three vials of testosterone valued at $300

The total street value of the narcotics is approximately $37,000.

Detectives said Green was operating a one-stop shop for those looking for illicit drugs.

Green was taken into custody and booked into the Collier County jail. 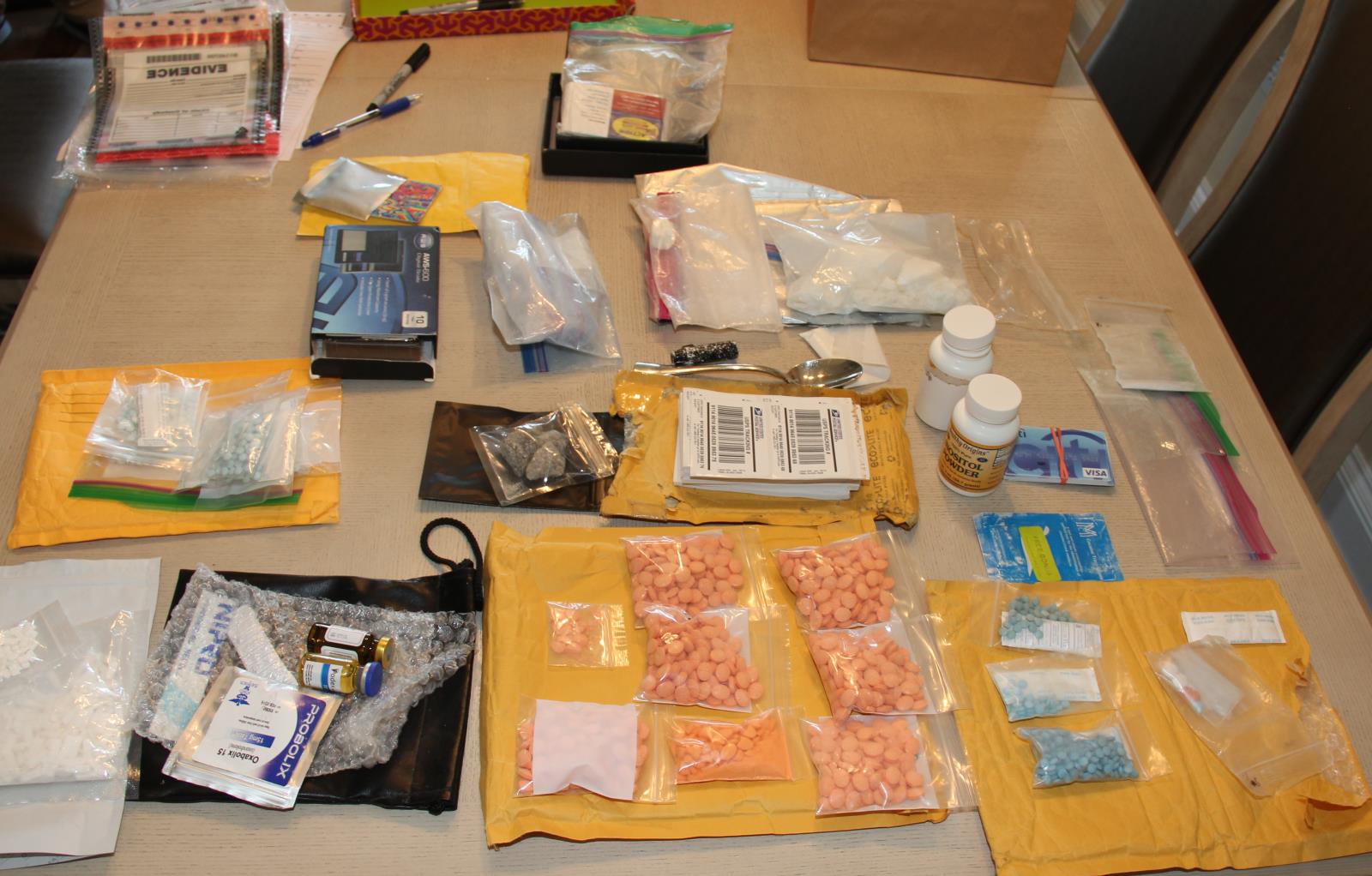 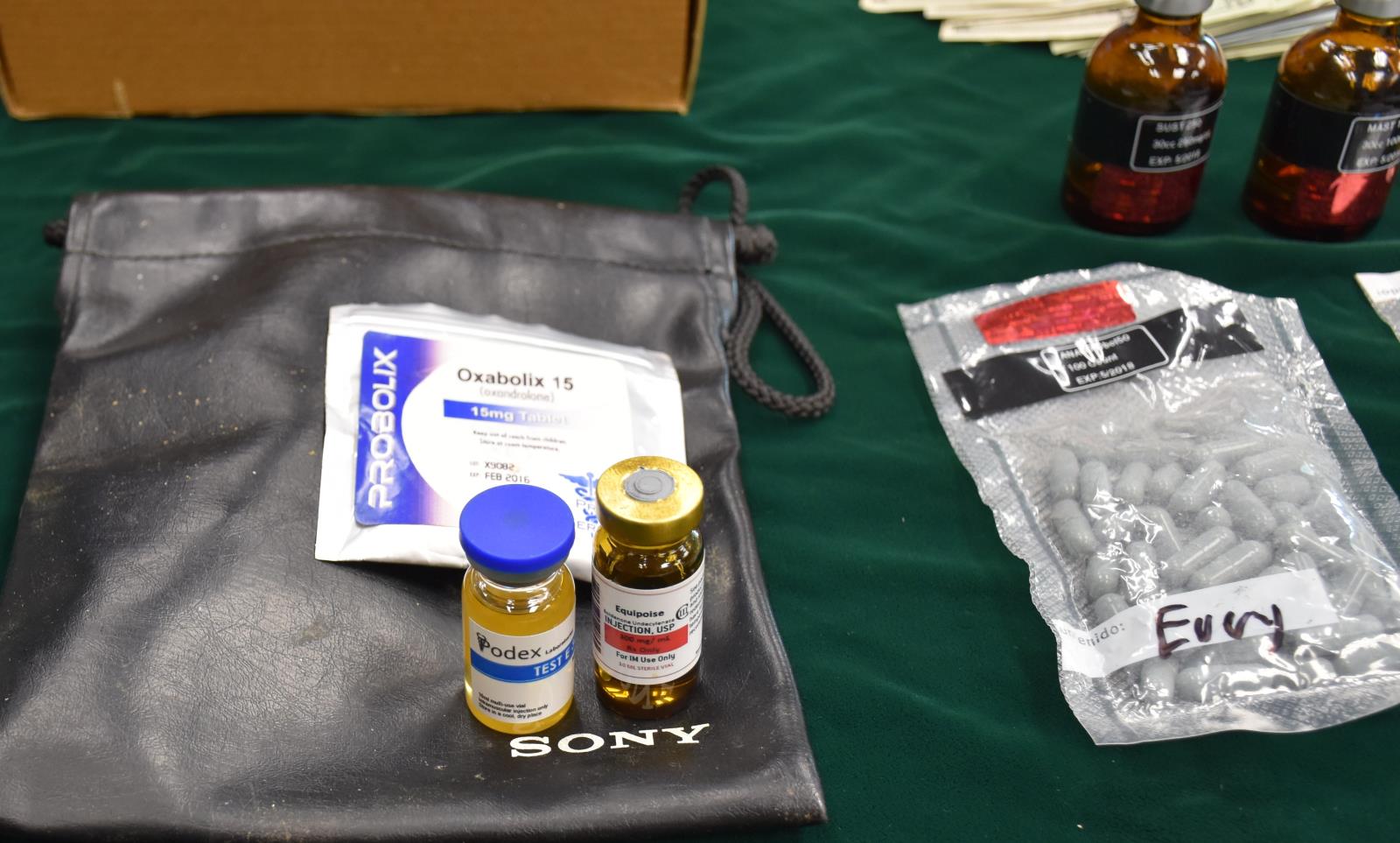 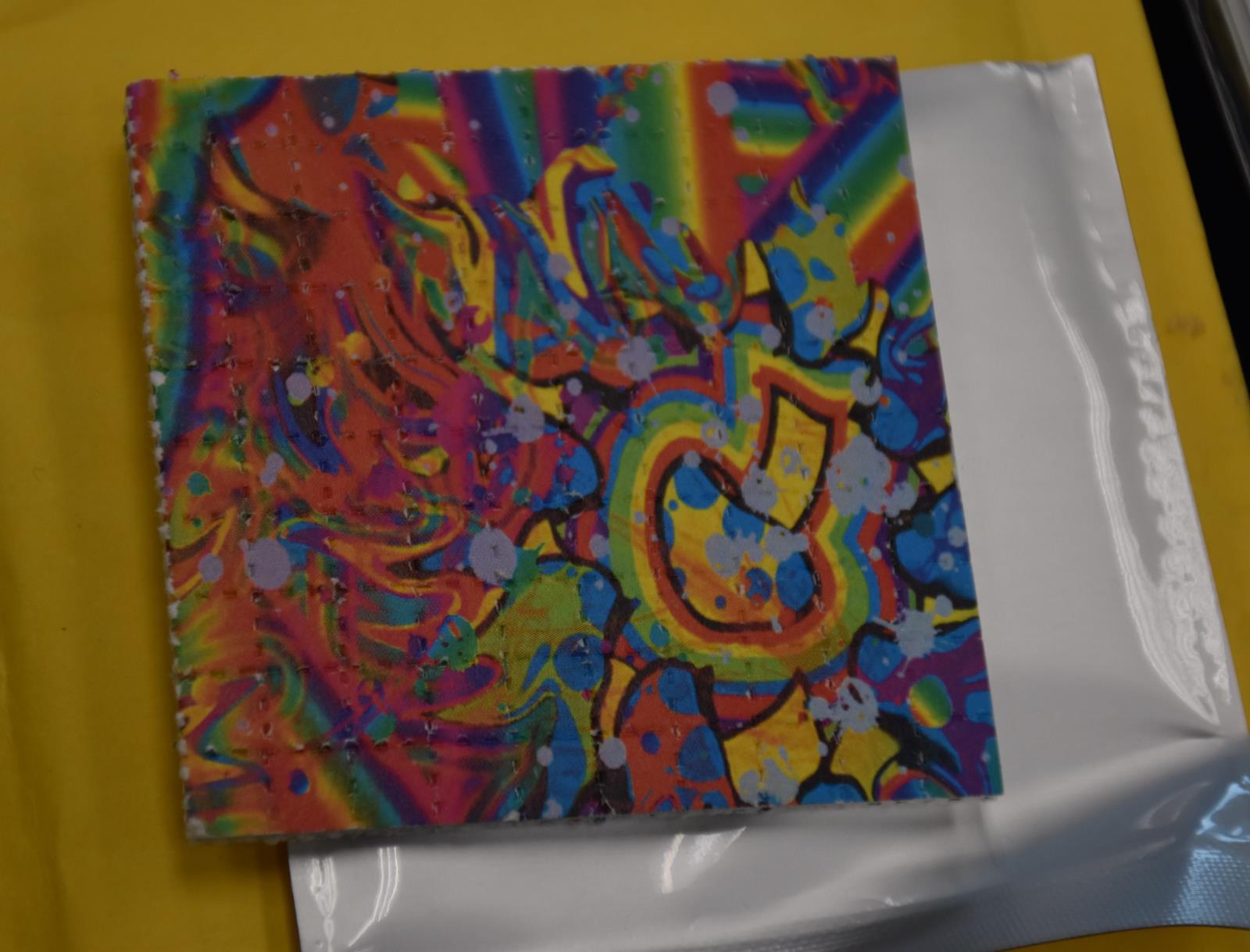 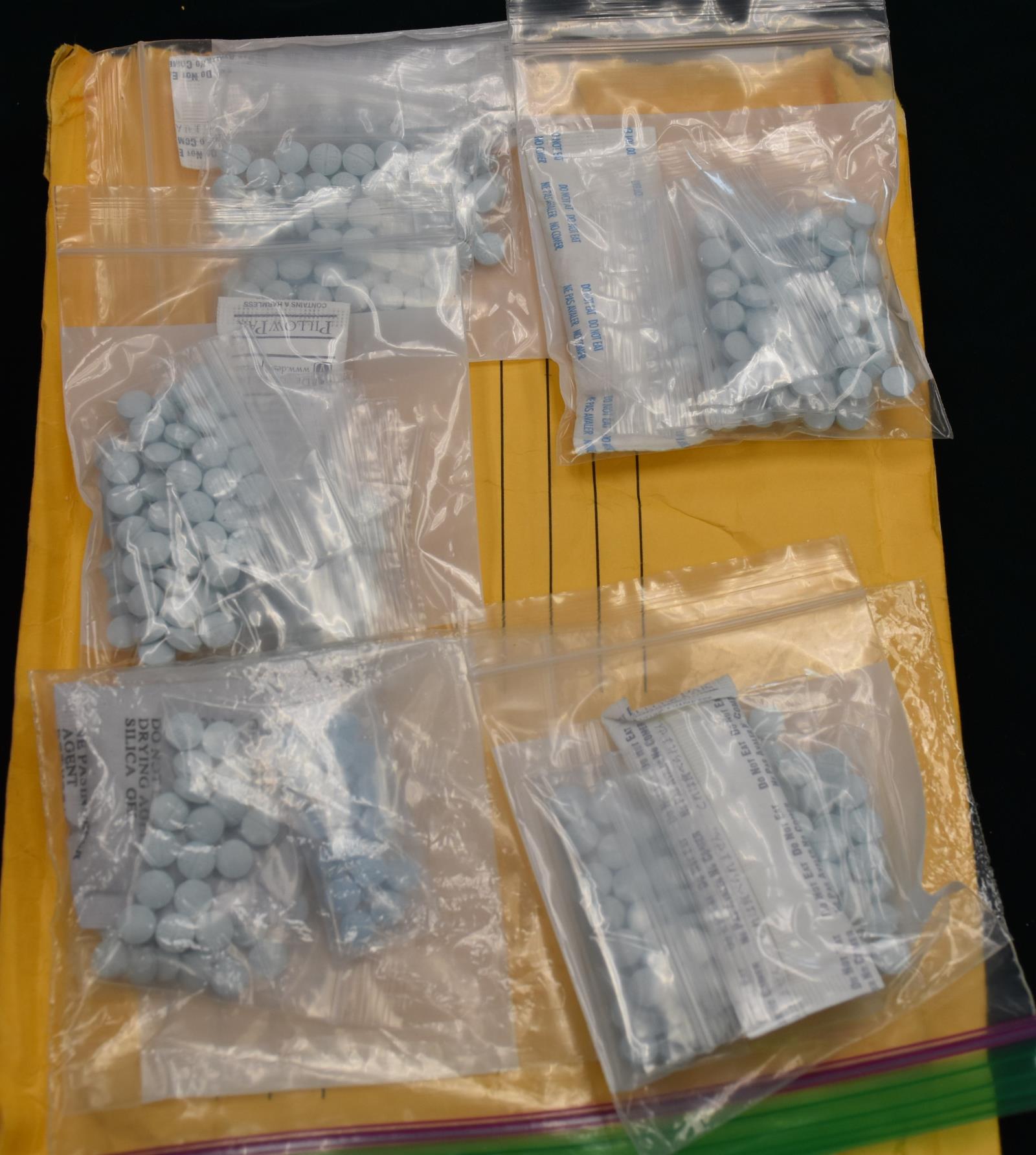 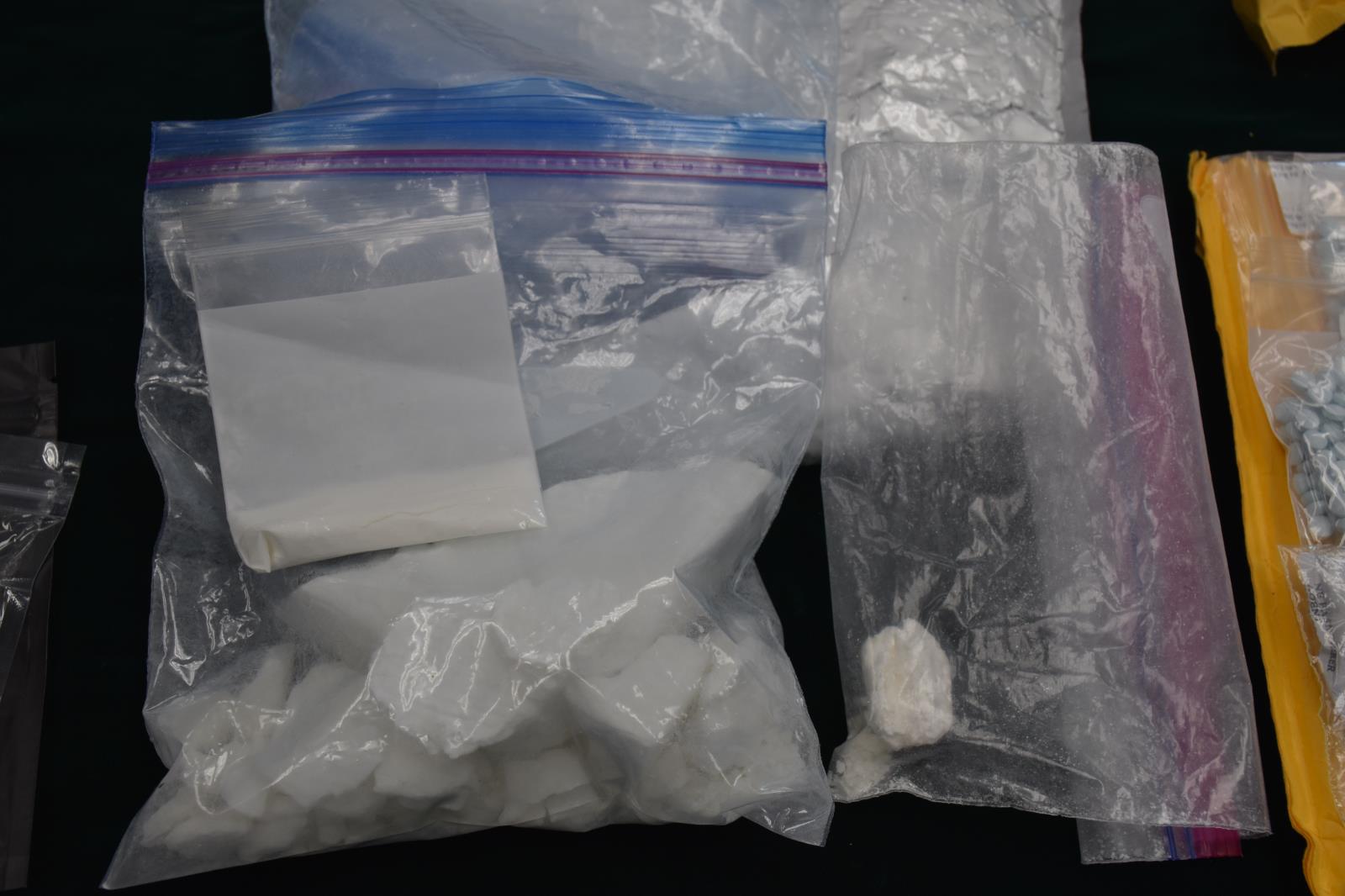 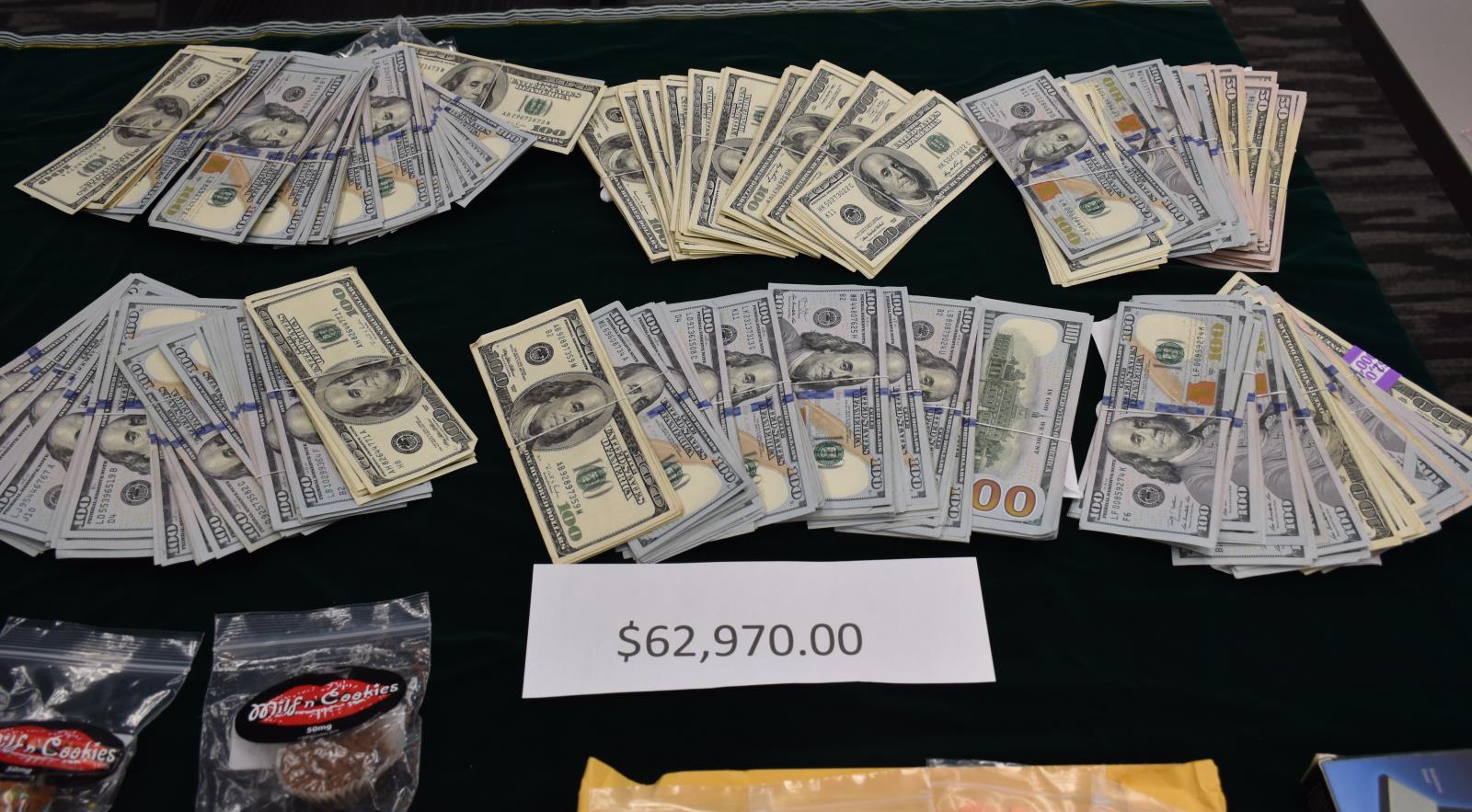 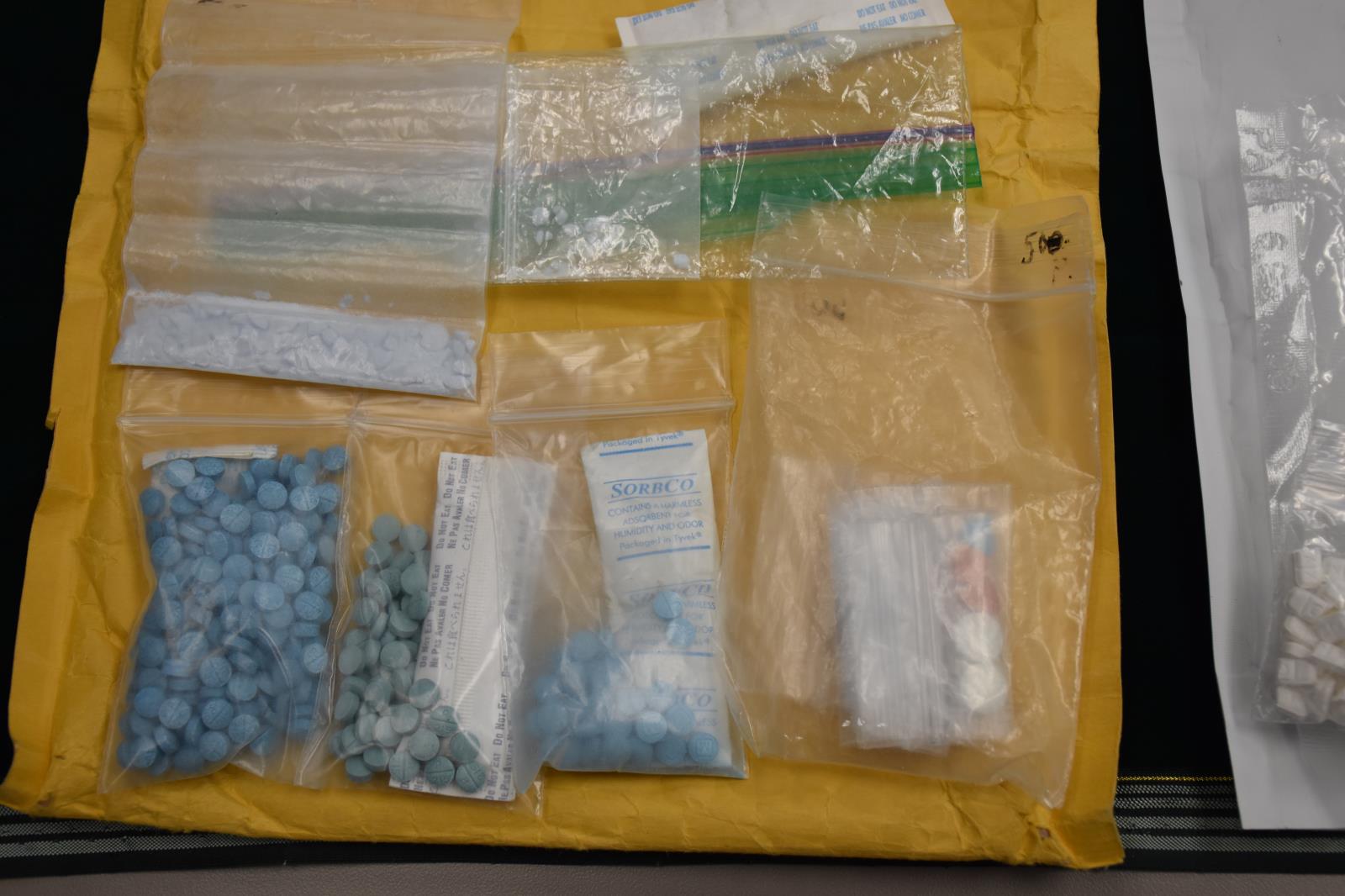