Post Date:04/16/2019 3:50 PM
Collier County Sheriff’s Office deputies arrested a Gulf Coast Charter Academy South teacher on Tuesday after an investigation determined he was having a sexual relationship with a student.

Mejia is a technology teacher at the school. The investigation began Monday after the victim’s mother reported that she had found sexually explicit text-messages between her daughter and Mejia on her daughter’s phone. 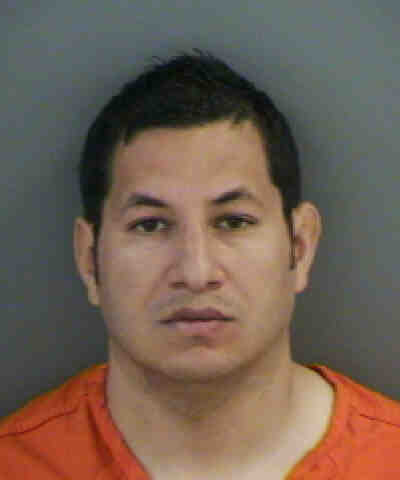