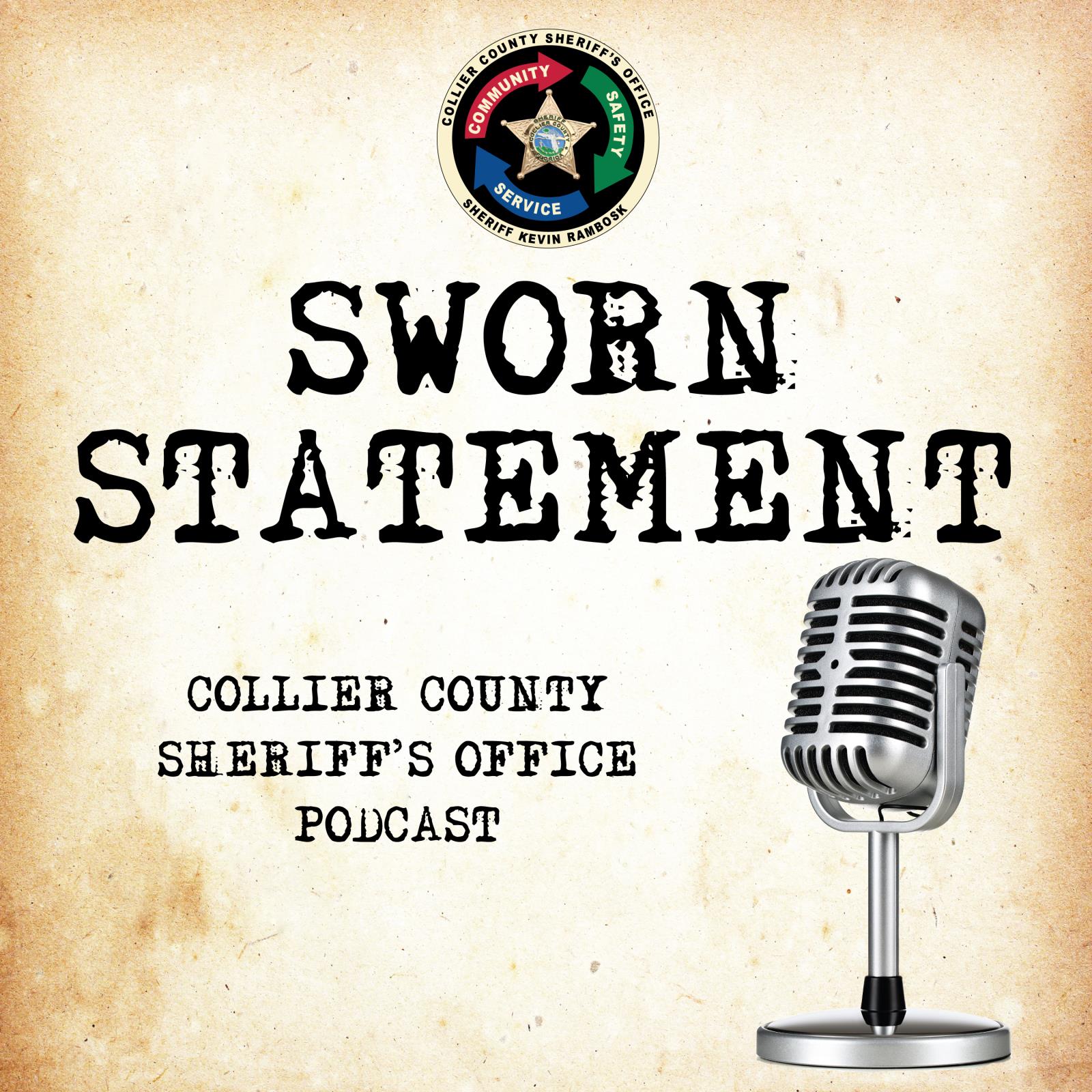 The Collier County Sheriff’s Office has launched the first three episodes of its new podcast.

“The podcast is really just a way to reach residents of Collier County on a different kind of platform,” said Media Relations Specialist Kristine Gill. “This medium is long form as well, so we can really dive into topics folks might not take the time to read in press release format or in Facebook posts.”

The first three episodes focus on the case of the deceased thru-hiker known as Mostly Harmless.

Hikers found the man’s body in Big Cypress National Preserve in July 2018. Facebook tipsters quickly linked a composite image of the man to photos taken of him during his hike along the Appalachian Trail, beginning in 2017. But detectives have not yet made a positive ID.

“The hope is to reach a wider audience with the podcast to help solve this case,” Gill said.

The episodes include firsthand accounts from the 911 caller, fellow hikers who met Mostly Harmless on the trail and CCSO’s own investigators. 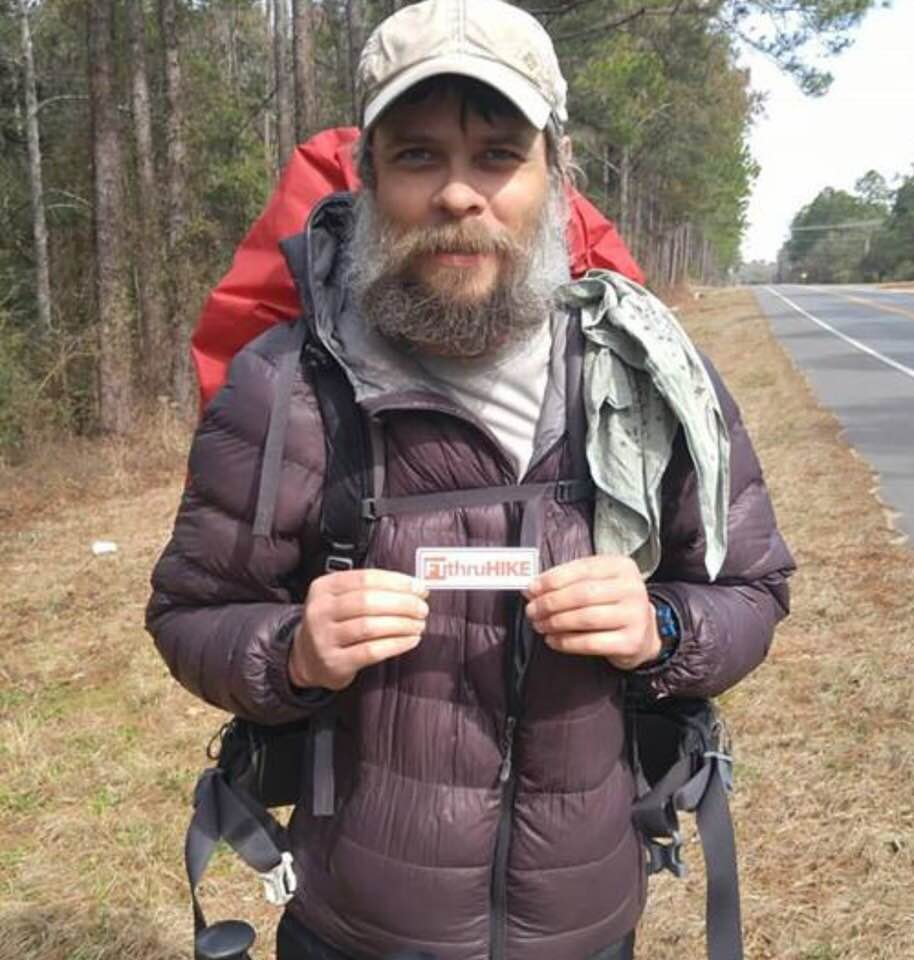 “I’m just hoping that maybe somebody sees this who hasn’t seen it before and knows who he is,” said Kim Cherney, a criminal research investigator for the agency.

Cherney is featured prominently in the podcast alongside Detective Kevin O’Neill of the Special Crimes Bureau. They explain their work on the case and the roadblocks they’ve run into since July.

“Usually someone is missing you somewhere,” Detective O’Neill said. “But we haven’t received that call.”

Future episodes of the podcast will delve into other issues and cases taking place in our community.

“The goal is to explore other topics CCSO deals with that affect people here and in other parts of Florida and beyond,” Gill said. “And you’ll get to hear it straight from the deputies who encounter these cases daily.”

Click here for updates, links to the podcast and photos of the hiker featured in the first three episodes, or visit www.colliersheriff.org/news/sworn-statement. 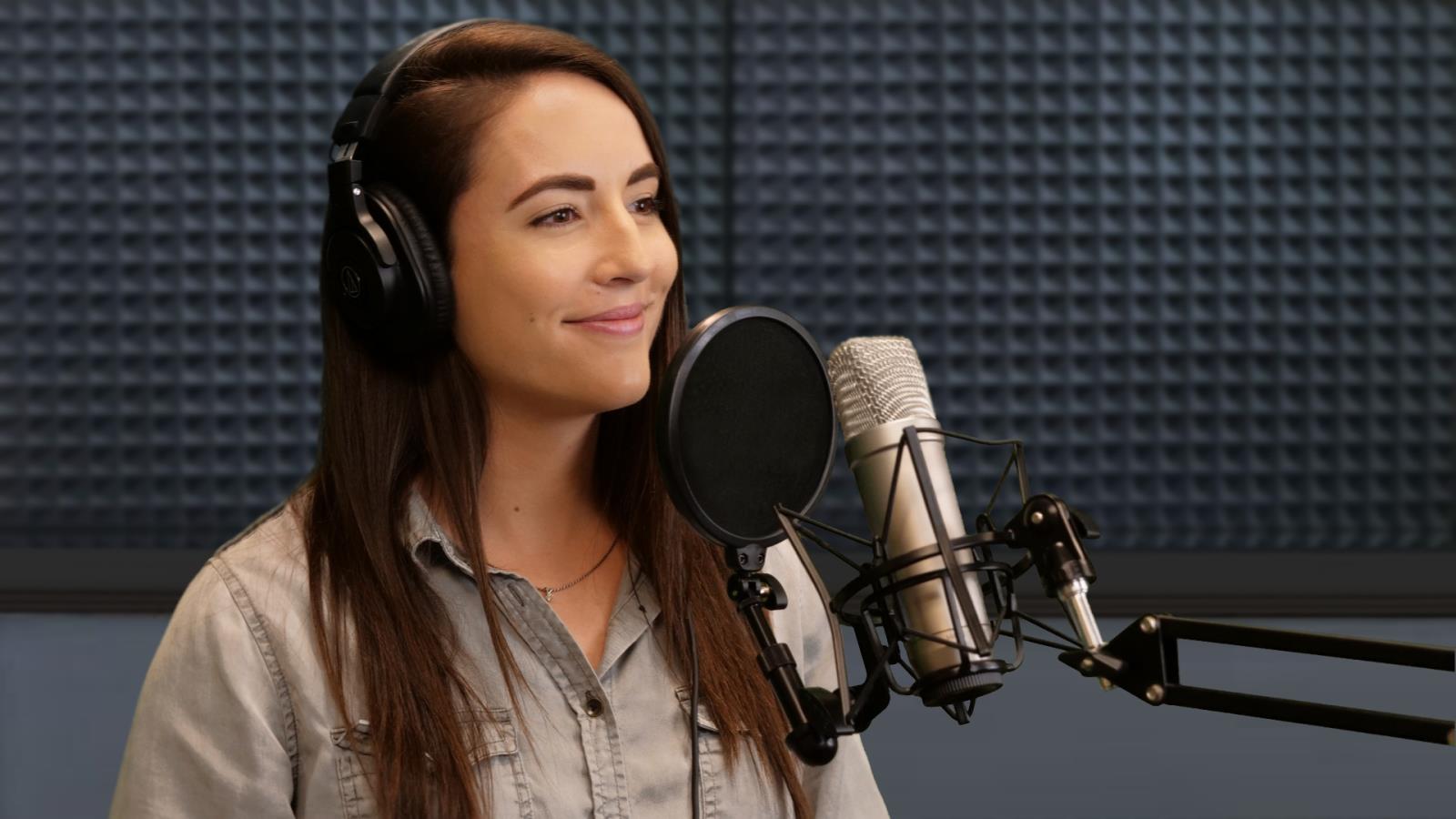