Can You ID These People?

Post Date:12/19/2018 11:25 AM
Detectives are asking for the public’s help identifying this man and woman shown in these images.

Detectives would like to talk to them in connection with a vehicle burglary that occurred on Nov. 5, 2018 at 4771 Dorando Drive. The victim’s credit card was used at various locations including a McDonald’s, Shell gas station, Walgreens, Marshalls and Auntie Anne’s Pretzels.

The man and woman were seen traveling in a 1998-2003 Dodge Durango also shown in these images.

Anyone with information is asked to contact the Collier County Sheriff’s Office at 239-252-9300, or to remain anonymous and be eligible for a reward contact Southwest Florida Crime Stoppers at 1.800.780.8477 (TIPS). 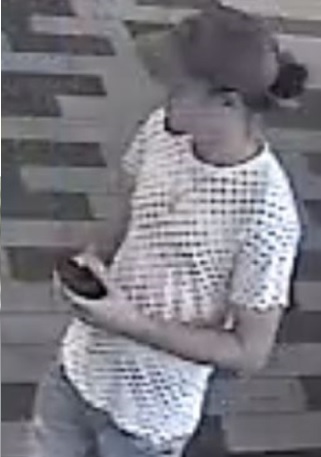 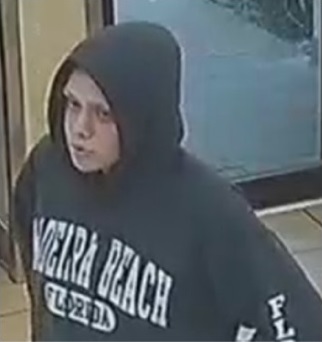 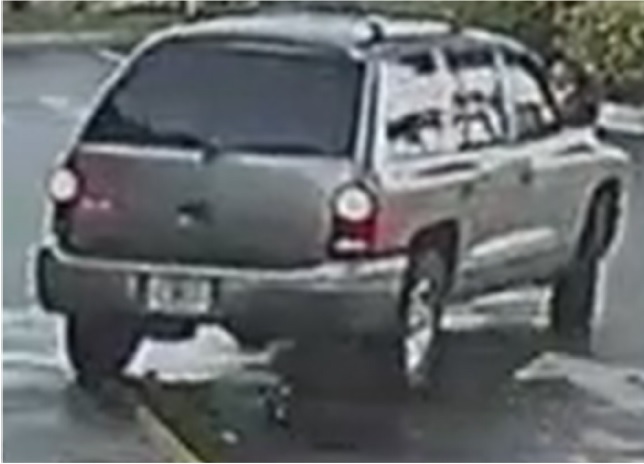